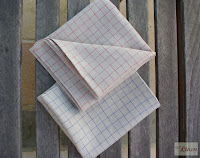 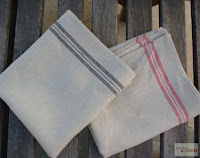 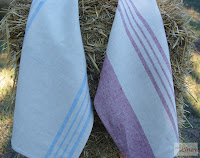 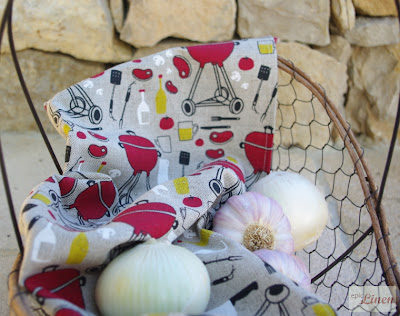 Let's fathom out a little bit about them.

Originally the term 'tea towel' came from England, when a lady of the house used to dry her china tea service also as other valuable serving pieces. It dates back to 18th century. 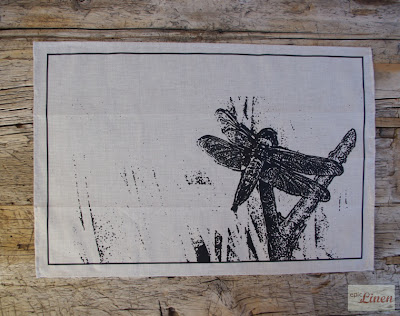 Tea towel is a piece of fabric, a cloth which is specifically used to dry dishes and cutlery. Tea towels have been greatly functional for ages.
So far they used to have and still have a decorative function. The clean fresh tea towel could be layed on the table, tea/coffee tray or so ever. As long as it came from England and Ireland as well, people used to cover tea pots and scones to keep them warm. Especially in 19th century English ladies embroidered their tea towels for decorative use during well-known tea times. 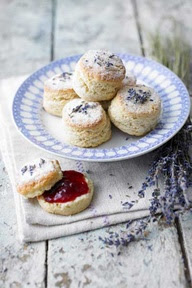 
The most traditional fiber for tea towels is Linen! Because of its highly absorbance and lint-free features. Looped terry fabric is not as common as simple weave for tea towels, often sized as a hand towel.
Decorative printed tea towels used to hung on the wall with famous people, nature, country scenes or even images of monarchs printed on them. 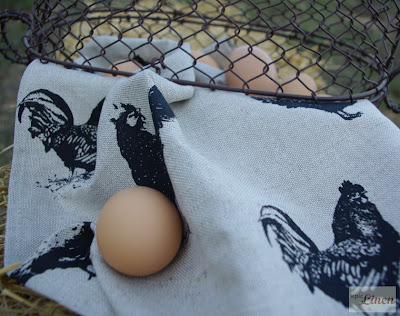 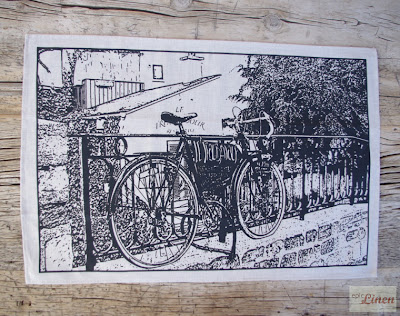 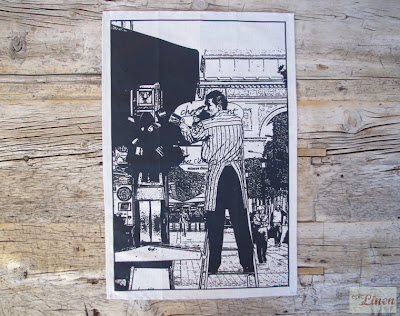 Cotton tea towels are not uncommon as well as cotton and linen blend but only pure linen tea towels are widely used because of lint-free property and nowadays it is affordable for everyday use. 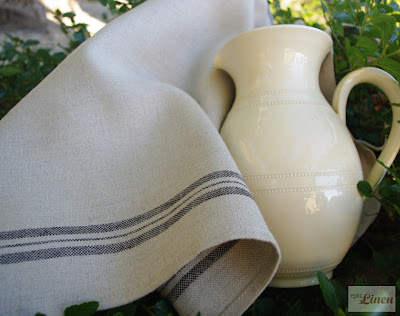 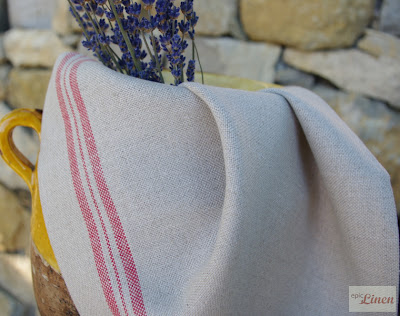 Tea towel is always kept spotlessly clean! You wouldn't want to use stinky, sticky or grimy tea towel for freshly washed dishes. It is necessary to remember to dry out perfectly to avoid damp. Of course good sanitation requires periodically washed tea towels to cut down on bacterias.

In addition to all this, it is not hard job to make your own tea towel, it is relatively easy doable. On www you can find hundreds and hundreds of tutorials how to stitch, how to stamp, print, applique, embroider...
Check this wonderful printed tea towel tutorial which whispers authenticity, found it on 'Spoonflower' blog. 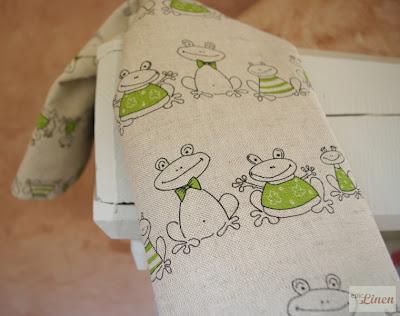 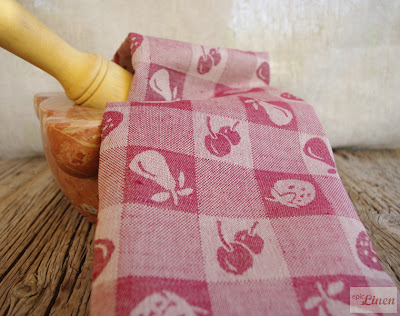 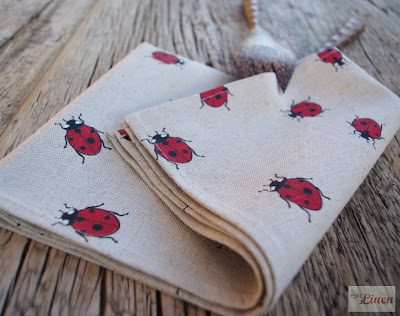 Whether you buy or make them, to have a fresh pile of tea towels in the kitchen is a must for every housewife! It is useful kitchen article since it can be used to cover hot food, dry dishes and accomplish other tasks in the kitchen. 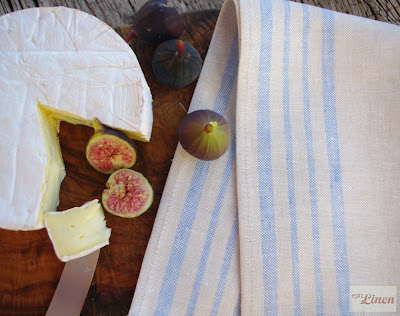 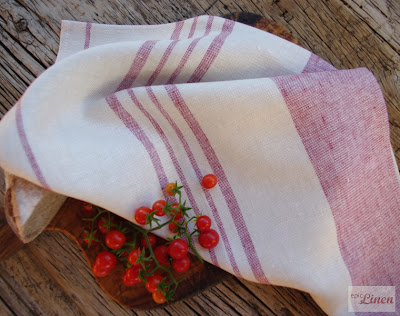 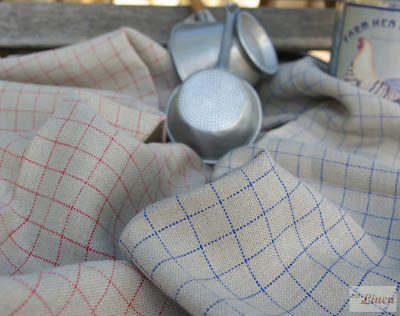 High quality linen tea towels are now quite popular as gifts, especially for those who is looking for eco-friendly goods, quite often used as placemats and/or napkins, table runners, as a piece of art in humid bathroom... 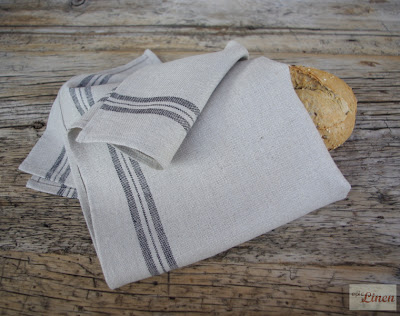 Ingenious people sometimes use tea towels for gift wrapping! I think it makes very personalized and luxurious gift. And what that shows? It shows: 'Be creative, spontaneous and resourceful'!

All the rest of the photos had been taken by +Mindaugas Zumas, +Ieva Zumienė