Flax has been known since the ancient ages.
It is an oldest natural textile fiber. 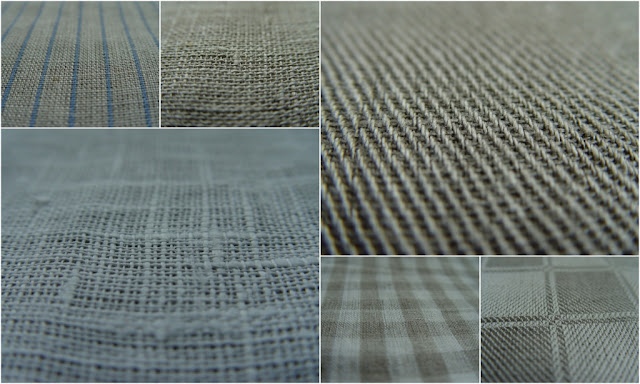 
Linen fabrics are widely used in households for its strength and practicality. In comparison to synthetic fiber, flax could be proud of its natural richness and undeniable attractiveness, no matter whether it is upholstery, decorative linen cushion or drapery.
Flax surface is slippery and smooth, performs the function of air conditioning, resist well to stain and dust.

This is a linen type fabric which is woven on a jacquard loom. Satin and plain weaves are used in this combination. Damask is smooth textured fabric desing with a double-sided features.Very often comes in one color but not necessarily. Damask fabric or jacquard patterns mostly used to design and sew tablecloths, napkins, table runners, placemats and other household goods. 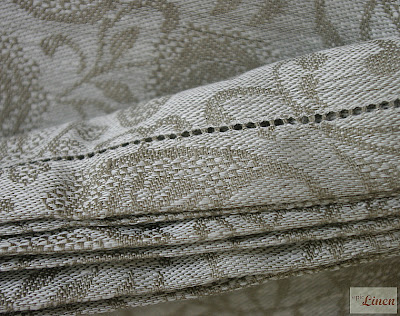 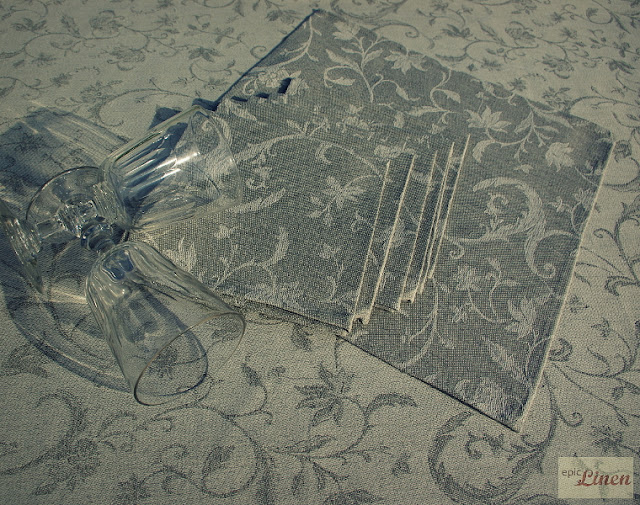 
Glass toweling linen - got its name from its mainly use. Guess what is it? :) Of course it is a wipe of glasswear. This type of fabric has a loose weave that makes it more absorbent and well-suited for cleaning purposes. Normally it has striped or checked patterns of red or blue on white or natural (gray) background. Just liek these: 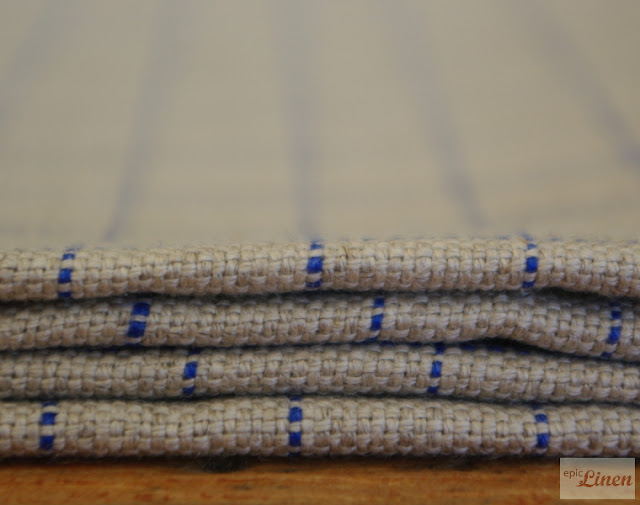 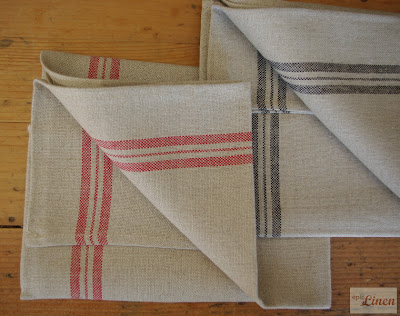 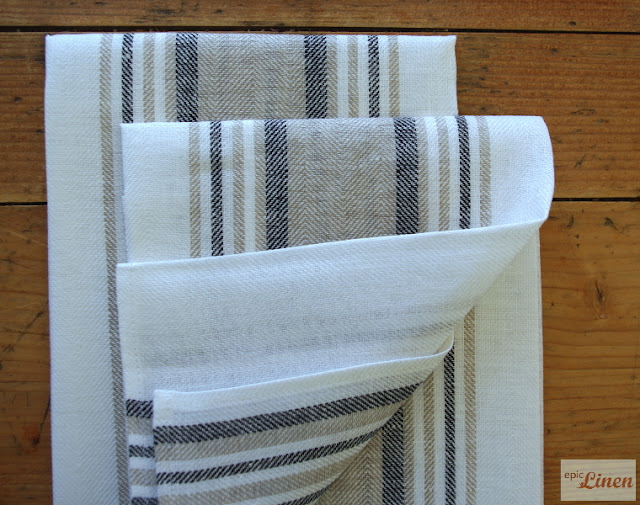 Holland linen - is treated with oil and starch. The main reason is to make it opaque, not letting the sunlight to force through. The best way to use it - to make lampshades and window shades. 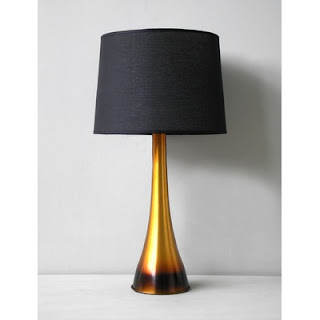 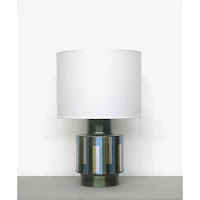 Cambric linen - is the thinnest and finest diversity of linen fabrics. Plain linen fabric got its name from place - Cambria in France. Here it was firstly produced ever. Usage is very popular among those who makes handkerchiefs, lingerie, doilies and sheers. 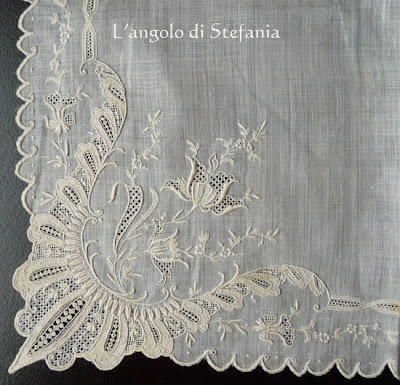 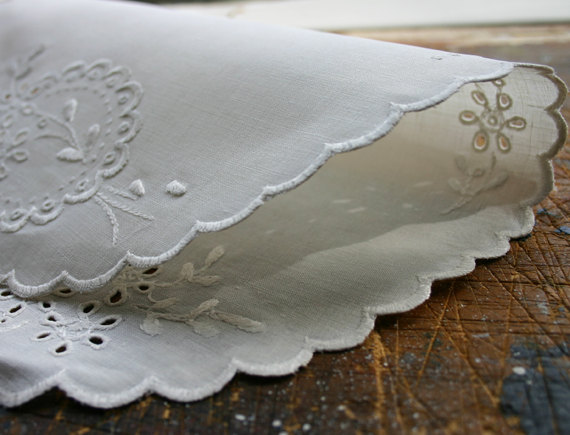 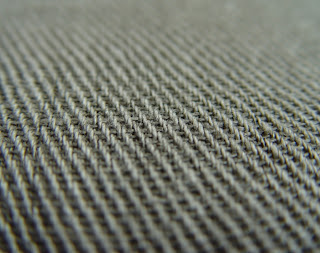 Butcher's linen - it is also plain weave but stiff, rough and strong fabric. It is woven by using thin and thick yarns. 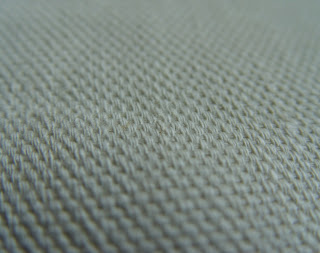 Generally it is used for heavy-duty clothing such as butcher aprons.


Loosely-woven Linen
Sometimes it is called as bird's eye linen because of small geometric patterns reminiscent of a bird's eye. It is loosely woven to make it highly absorbent. This type of linen fabric mainly used for diapers and sanitary towels. 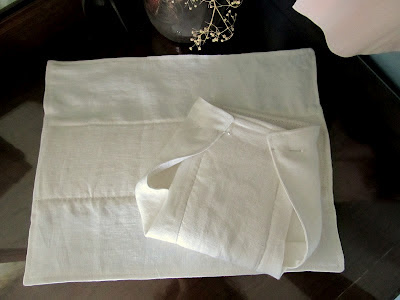 http://romantichistory.blogspot.fr/2012/06/necessary-nappy.html
Huckaback - is one more loosely woven linen fabric type. Produced from melange of linen and cotton. It is woven in towel lengths. 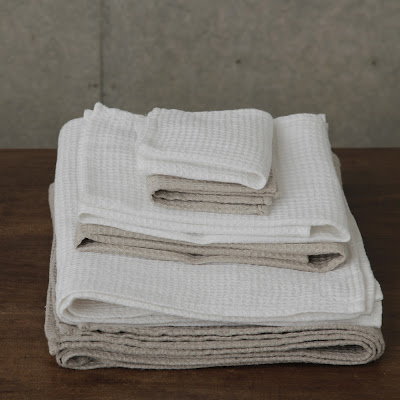 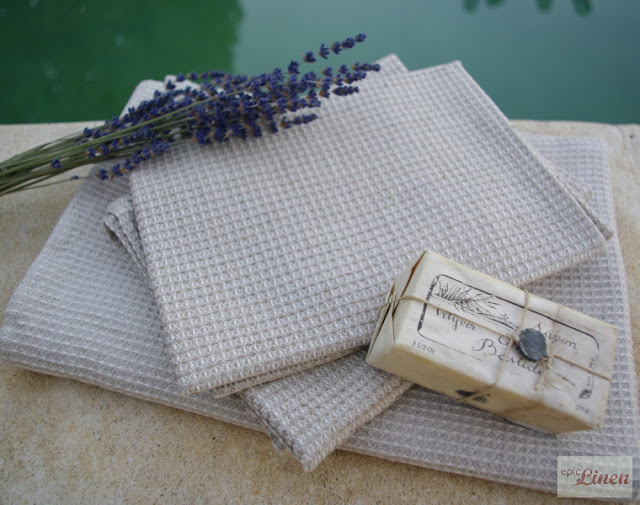 
Another type of loosely woven linen is art linen which is produced from hand-twisted yarns and has a smooth finish. 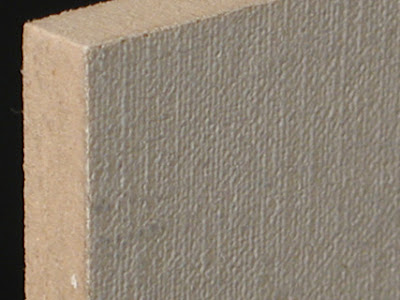 Sheeting Linen
Heavy type of linen, also has a characteristic of being wide. Use in produce of sheets, suits and dresses. Wider width is another advantage against other linen types listed above. This makes easier to cut patterns for garments of different lengths and sizes. 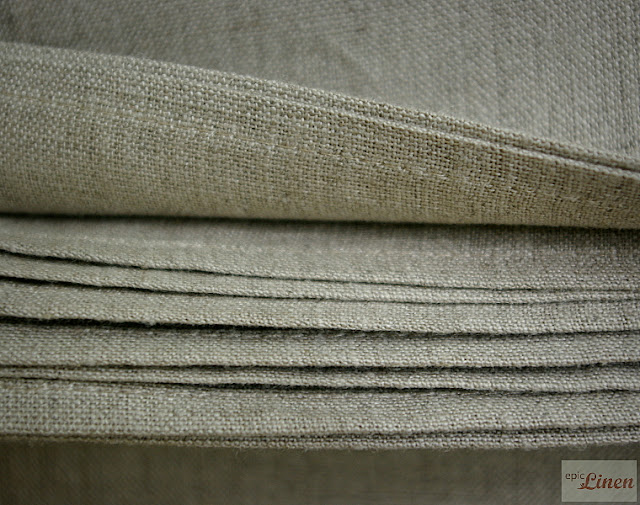 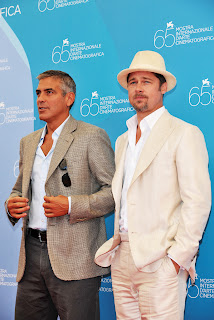 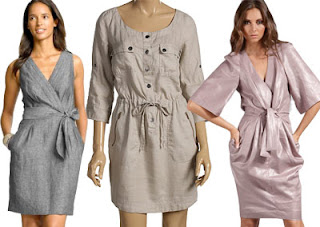 Toweling Linen
This name is dedicated to all kind of linen which is suitable in making towels. As far as we all know - towels are used for various of purposes on a daily basis. Toweling linen comes in different sizes. 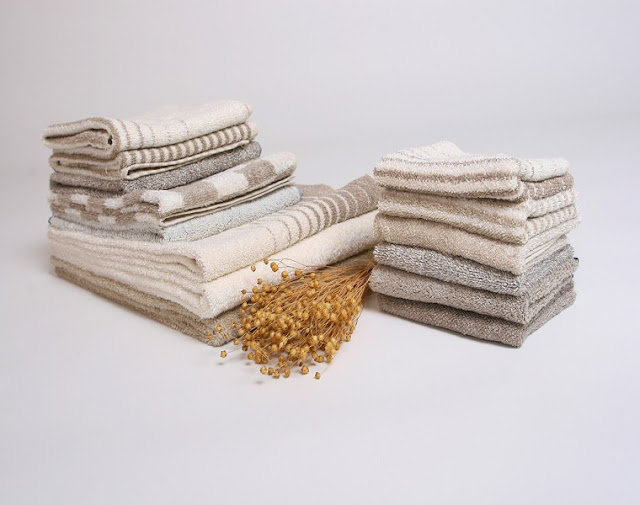 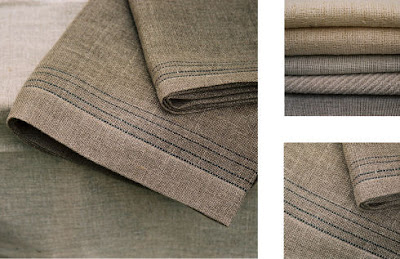 
Linen fabric is light, nice, long lasting, steady natural material which is easy to wash, dries out very quickly and the process of ironing is not as difficult as it might exist.

In spite of this linen fabric crumples also fast, consequently appeared wrinkles are very common, which show its authenticity and originality as the result of high quality icon.

Linen is considered a luxurious material but affordable to everyone!